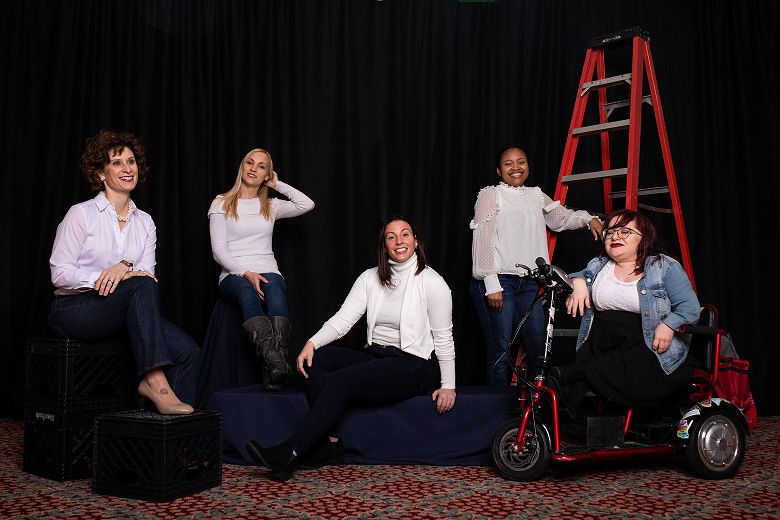 From Finland to Virginia and finally down to Georgia, Double Eagle Maria Phillips never settled for less as she soared her way through the ranks of Eagle Dining Services.

In 2008, Maria came to the United States as an international student to challenge herself and change things up.

Maria started her journey in Virginia. She stayed there for a year and decided to transfer to Georgia Southern.

“I just wanted to be somewhere in the south and [Georgia Southern] seemed like a nice school,”she said. “It was really a random pick, you know? I didn’t know much about the school. There was one girl from Finland that I talked to before I came here [who] talked up the school and said ‘It’s nice come on!’”

While Maria was earning her first degree in health and physical education at Georgia Southern, she, like any other college student, wanted to make a little extra cash. She applied for a student position with Eagle Dining Services–one of the largest employers on campus. She had no idea it would turn into a career for herself.

“I started with concessions; I just needed a job,” she said. “I worked a couple games… I applied to Starbucks too and finally got an interview after I worked in concessions. This is the only job I’ve never quit.”

Maria has been employed by Eagle Dining for more than seven years, and during that time she stayed hungry for promotions. While she was working toward her masters degree in Kinesiology, she worked as a grad assistant at Starbucks. She was then promoted to a full-time supervisor, then assistant manager and finally arrived at her current position, general manager.

The future for Maria looks bright. She’s ready for more and plans to stay with Eagle Dining indefinitely.

“I hope that I can keep moving up or maybe even get a second store,” she said.

There’s clearly a reason why Maria wants to continue to work within Eagle Dining after all these years; it’s one of those sweet, intangible reasons.

“I do really love my job, and I love working here,” she said. “For me it’s more than just a job. I worked all over the place, and it’s never been like what we have here. It’s like a little family. It feels like you come home when you walk in the door.”

Click here to read the full story in the Aux Now Magazine.